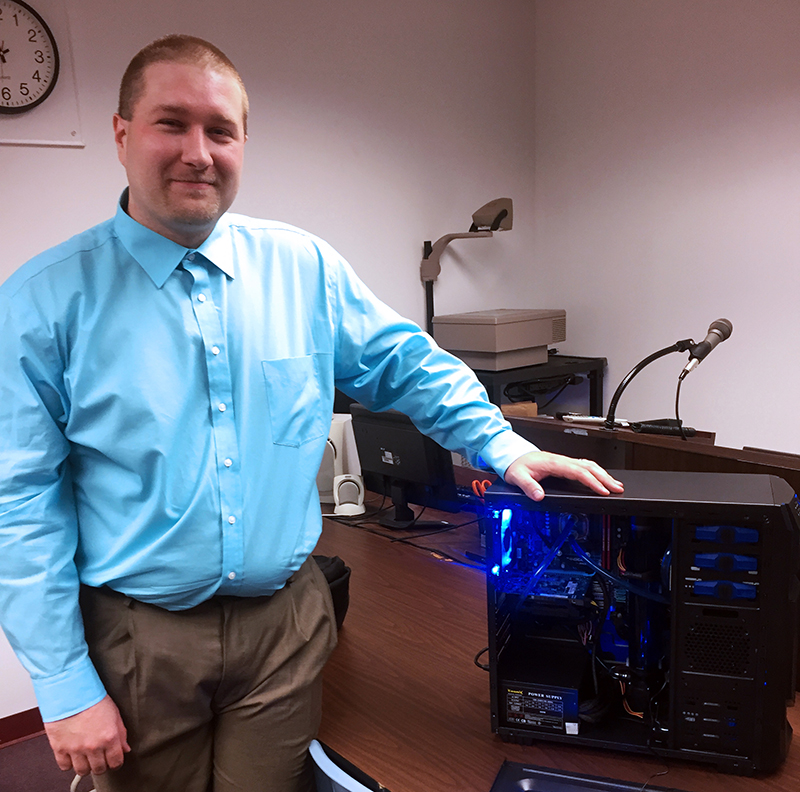 STATE COLLEGE — Second-year Information Technology (IT) students at South Hills School of Business & Technology are required to put together final capstone projects upon completion of their program, which involves the students finding real-world IT problems and coming up with a resolution to those issues.

Lewistown Campus IT Student, Daryl Wilson, built an internal water cooling system for a computer tower from scratch. This piece of equipment is an all-in-one tower with an internalized reservoir. Daryl wanted to highlight the benefits of using an internal water cooling system such as enhancing the transfer of heat between components due to water's propensity to transfer heat more efficiently than air, as well as having a PC that runs more quietly due to it not needing fans to blow over a heat sink to cool it down.

The cooling system had to be fully functional, it couldn’t leak or overheat, it had to be organized, and it needed to be finished without spending over $100. Daryl completed the project spending only $88 and used a variety of tools and parts such as a water reservoir & pump, 80mm radiator, distilled water, blue dye, 6 feet of clear tubing, hose clamps, CPU water block, and silver coil. View photos of his project below. 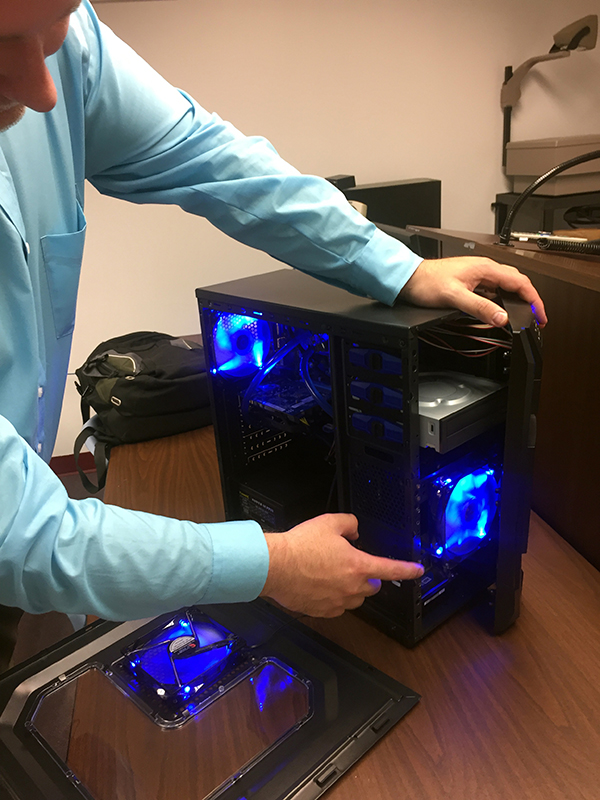 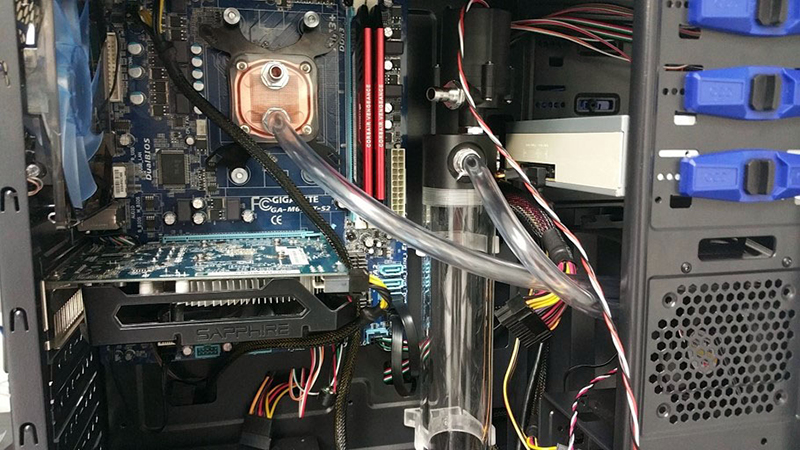 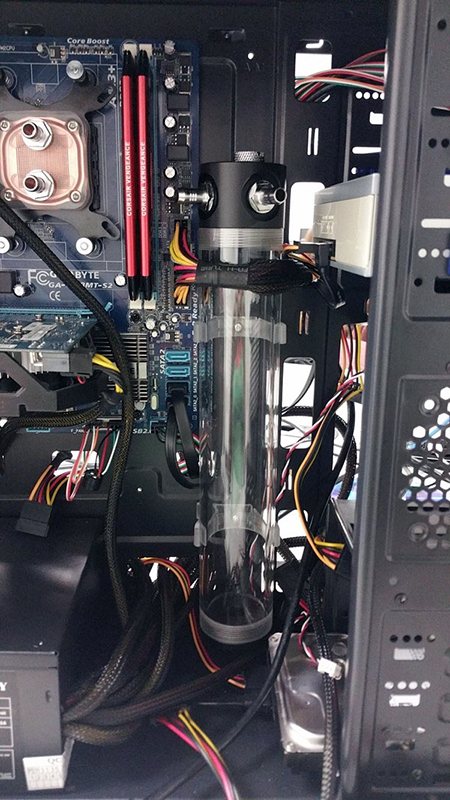 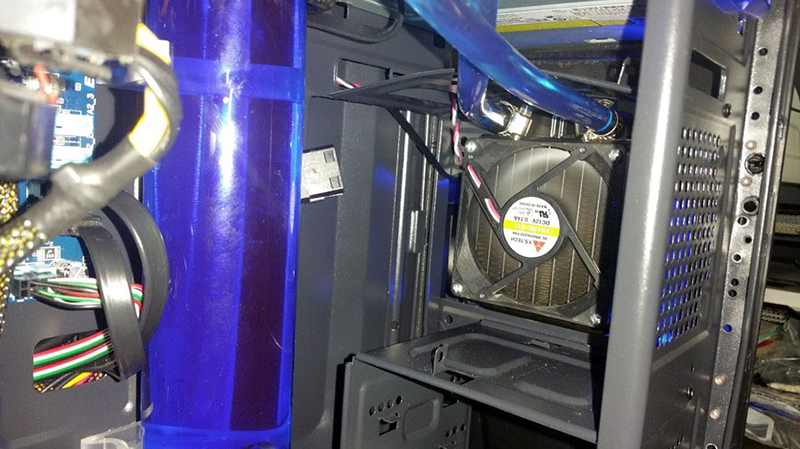 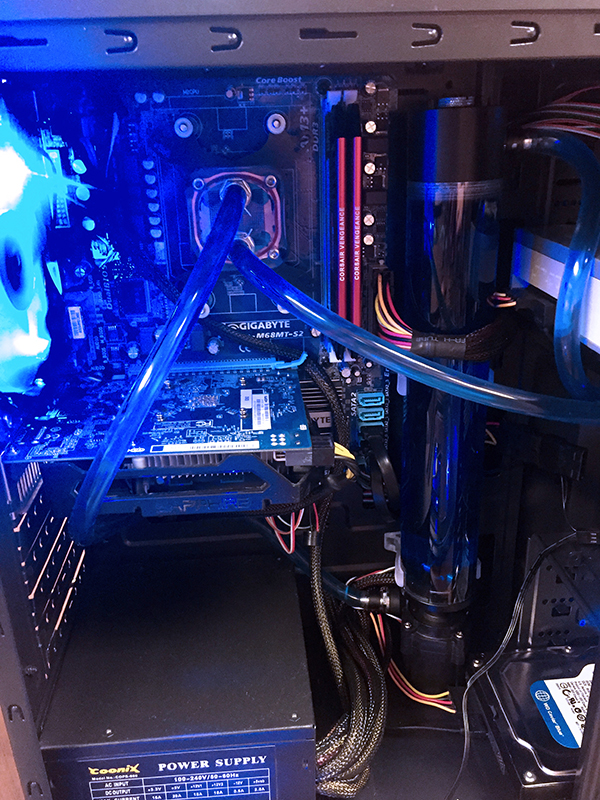 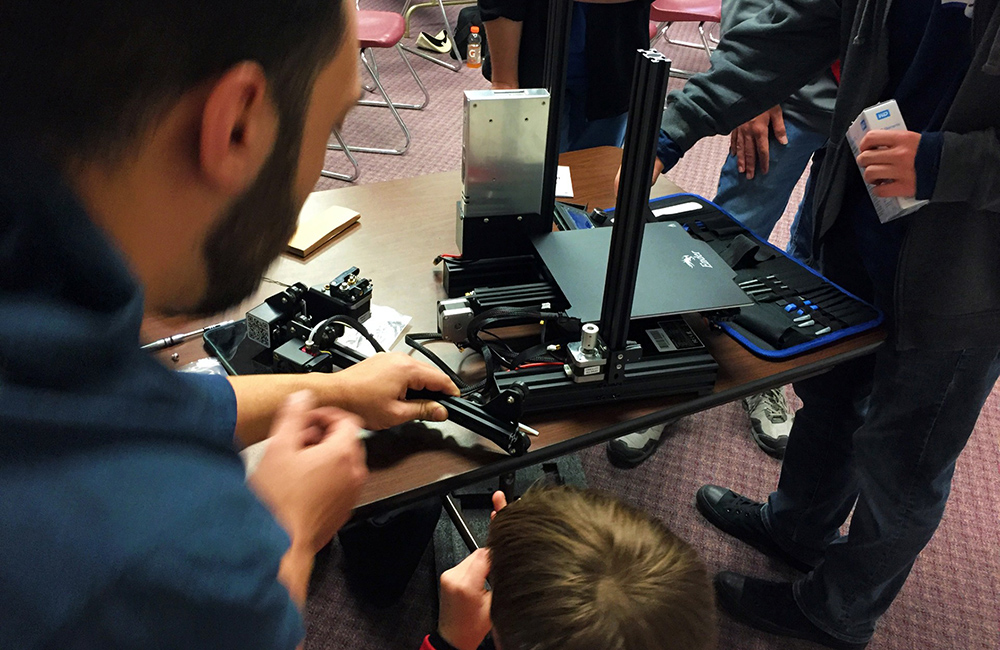 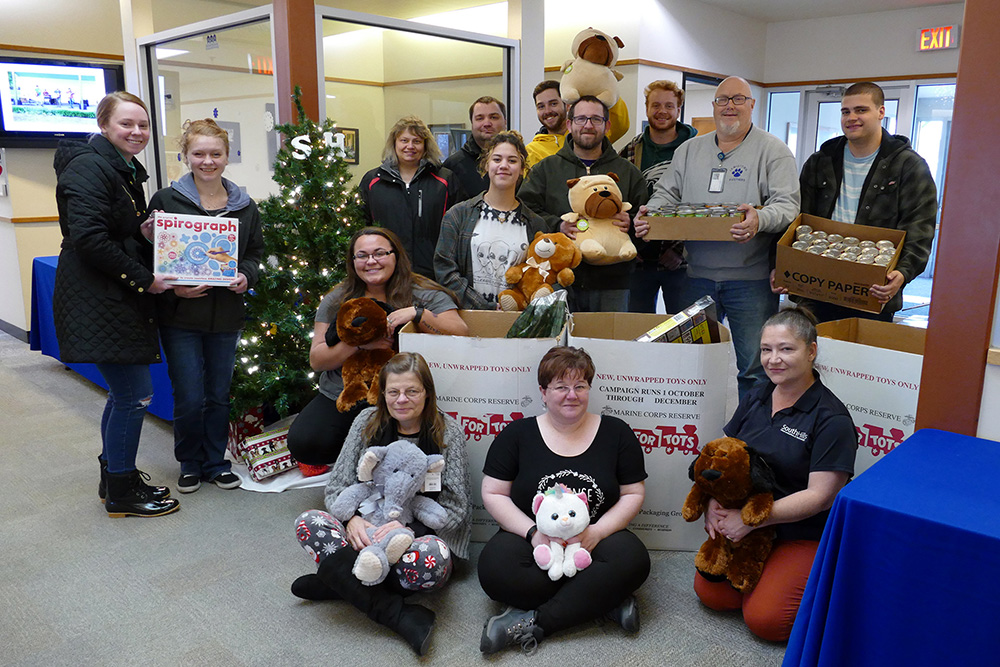 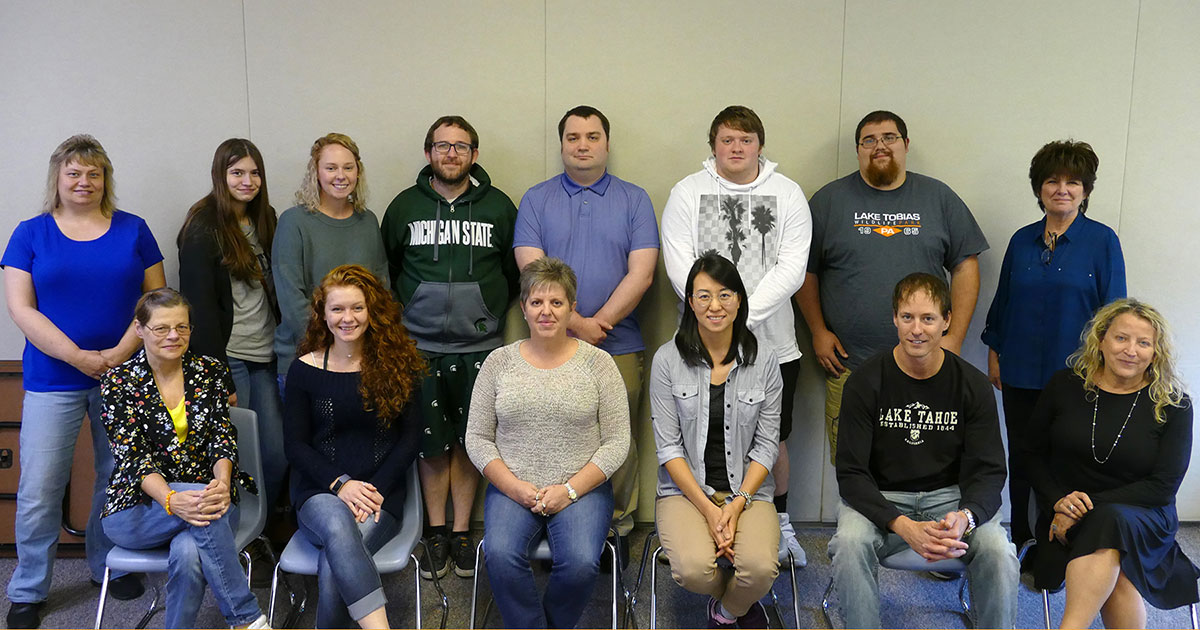