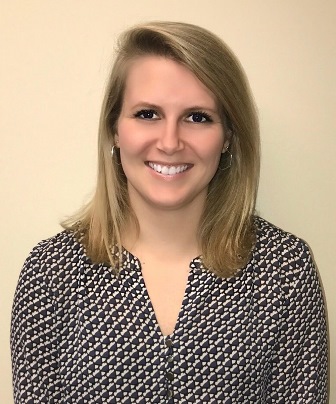 STATE COLLEGE — Erika Mall, a student at South Hills School of Business & Technology’s State College campus, was recently awarded an honorary scholarship by the American Society of Echocardiography (ASE). The Alan D. Waggoner Student Scholarship Award is given annually to a select group of sonography students from across the country who exhibit an outstanding passion for the discipline of echocardiography and demonstrate leadership abilities within that particular field of study.

Mall, from Lakeville, PA, is currently enrolled in the Diagnostic Medical Sonography Professional Plus program at South Hills School, where she has remained on the Dean’s List for the duration of her medical training. She is currently fulfilling her cardiac ultrasound internship requirements at Carilion Roanoke Memorial Hospital in Roanoke, VA and will graduate in June 2017.

Just 10 medical ultrasound students were selected this year as recipients of the prestigious Alan D. Waggoner Sonographer Student Scholarship Award. As part of this honor, Mall will attend the 28th Annual Scientific Sessions of the American Society of Echocardiography in Baltimore, MD in June where the organization will recognize her for this honorary award and achievement. Another South Hills student, Pamela Keebler, received this scholarship in 2016.