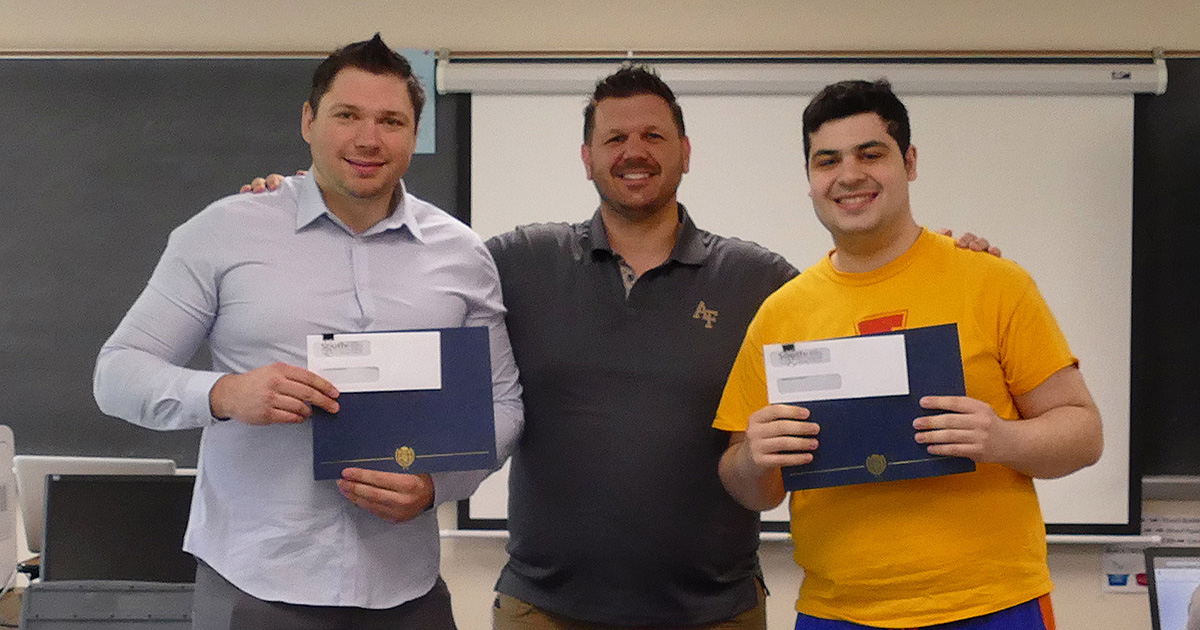 This honorary award has been established to acknowledge the outstanding talent and abilities of a graduating IT student. The faculty members of the IT program were tasked with choosing a current student who is a positive influence at South Hills and exhibits the following qualities:

About the Bruce Ta Memorial Award

H. Bruce Ta was a beloved South Hills Information Technology instructor who died tragically in a motorcycle accident in August 2005. A memorial award was established to honor his memory.

Through his lifetime, Bruce received degrees in aeronautical and mechanical engineering, but he also became known as a computer “guru.” Bruce enjoyed solving computer problems that no one else would tackle and had a natural curiosity and a drive to learn all he could within the IT field. As a South Hills IT instructor, he gave out an annual award to a student to recognize them for showing a strong passion for the field of IT and also for working hard in their field to investigate and learn as much as they could outside of class.