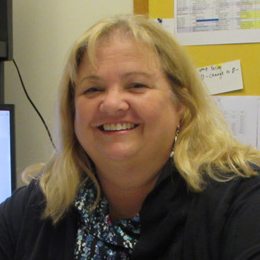 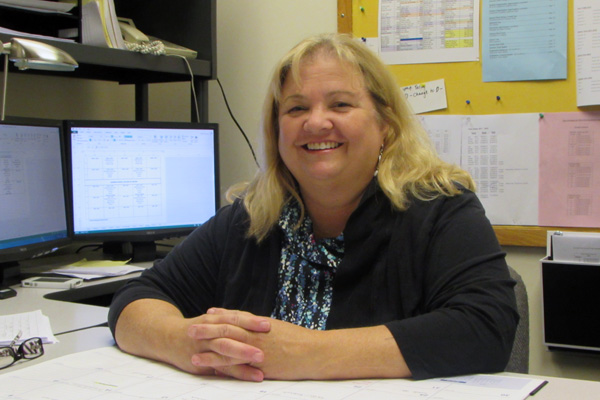 Ingrid Thompson has been an Academic Affairs Officer at South Hills School of Business & Technology since January 2014. Prior to that, Ingrid was the Mathematics Department Program Coordinator. She began her career as an instructor at South Hills in 1989. Ingrid graduated from Penn State University with a Bachelor of Science degree in Secondary Mathematics in December 1985 and a Bachelor of Science Degree in Administrative Management in December 1982. 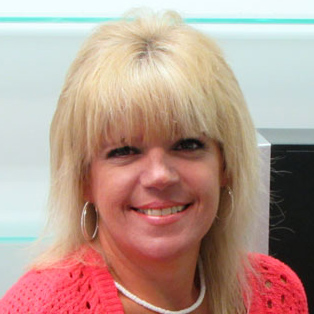 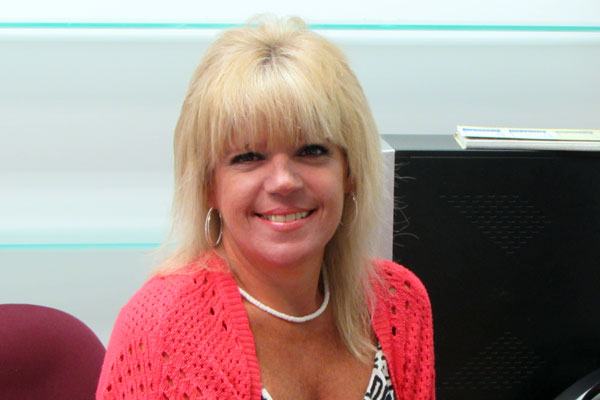 Christine Sulouff is a graduate of South Hills School of Business & Technology. She gained experience working at another South Hills location in the areas of career/student services as well as academic affairs. Christine now serves as Academic Affairs Officer in State College. 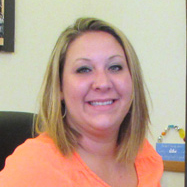 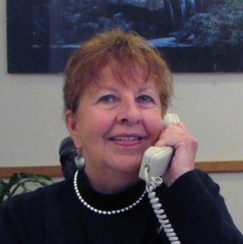 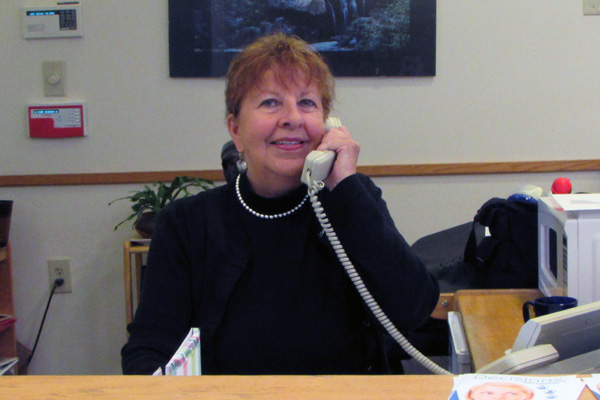 Anja Lucas has been with South Hills since May 2002. She serves as the receptionist for the State College main campus. Having previously worked in the hospitality industry, Anja has worn many professional hats in the service environment. Anja received her education overseas and arrived in the United States after working for the German telephone company. 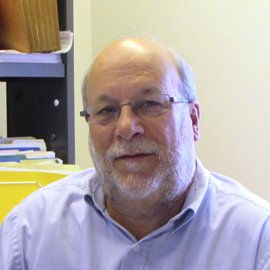 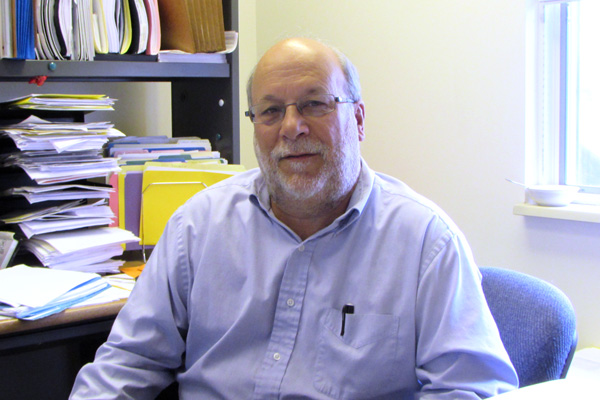 Robin Weikel has been the Bursar at South Hills since December 2010. A 1975 graduate of Susquehanna University, Robin has worked in the banking industry for 35 years before joining South Hills. 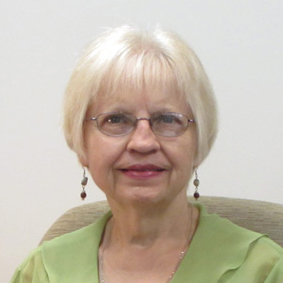 Trudy Musser is a 1992 graduate of South Hills when it was known as South Hills Business School and has been employed at South Hills since August 1992. Trudy began her career here dividing her time working in both Financial Aid and as a Bursar’s Assistant until transitioning to her current role as the Assistant to the Bursar. In addition to her work here, Trudy has monitored the reading program for a private school and managed her own business. 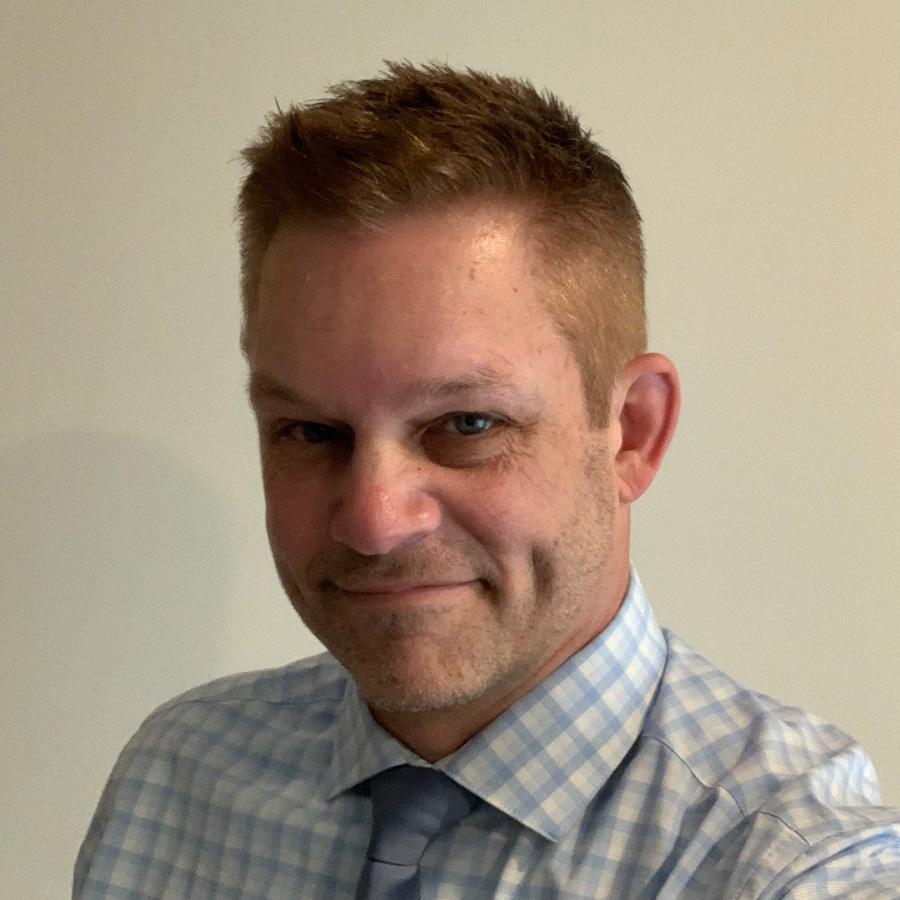 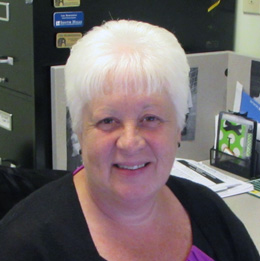 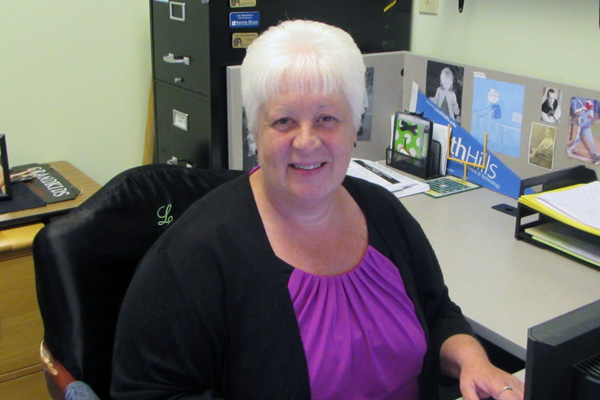 Lora Beamenderfer is a graduate of South Hills having earned her specialized associate degree in Computerized Office Management (now called Administrative Professional). Lora’s background includes experience in Human Resources, Employment/Career Services, and Education. Her current role allows her to work closely with students and graduates and guide them as they plan for a new career path. Lora represents Career Services at the State College and Altoona Campuses. 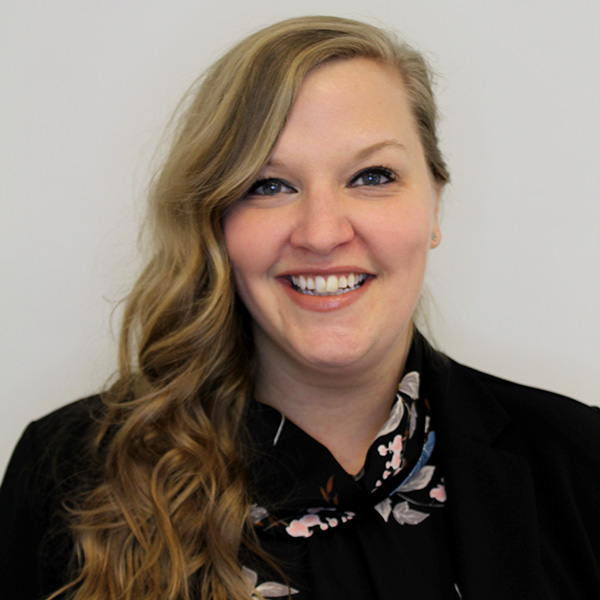 Jill Davis graduated from the University of Pittsburgh at Johnstown with a Bachelor’s degree in Communication/Public Relations. Jill has over 6 years of experience working in Higher Education in both admissions and student loan management. Jill started her career with South Hills in 2019 in the Career/Student Services departments. She is excited to work directly with students to help them start their own careers. 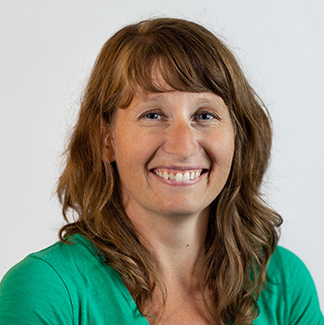 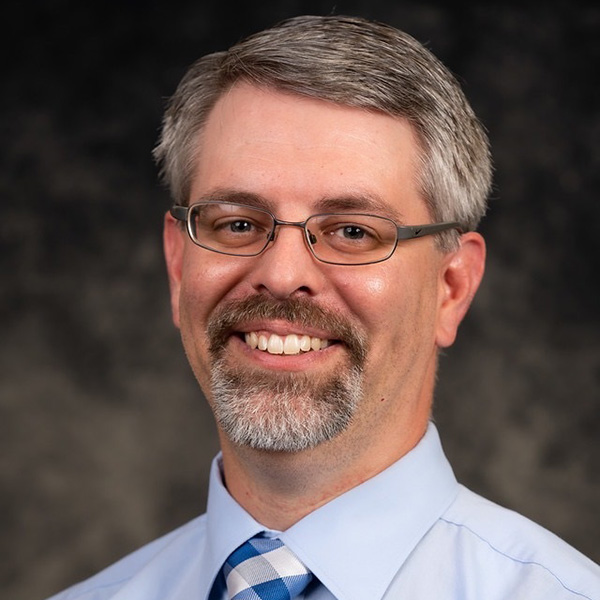 LeRoy Spicer is the Point of Contact for the PA Fostering Independence Tuition Waiver Program. 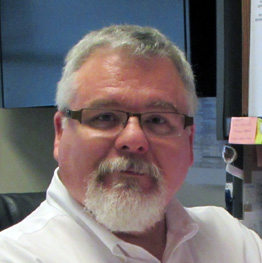 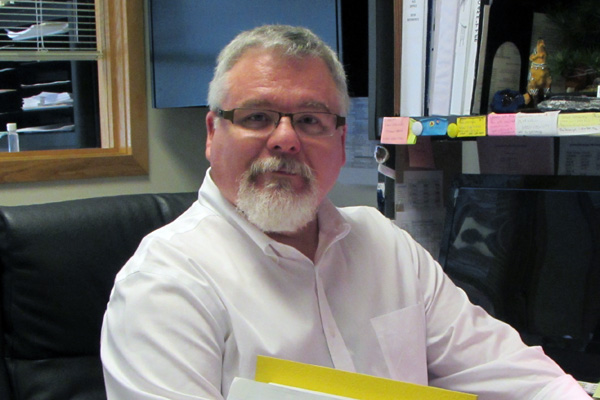 LeRoy Spicer has been the Director of Financial Aid since May 2019. Prior to that, he had been a Financial Aid Administrator at South Hills beginning in November 2010. He is the Point of Contact for the PA Fostering Independence Tuition Waiver Program. 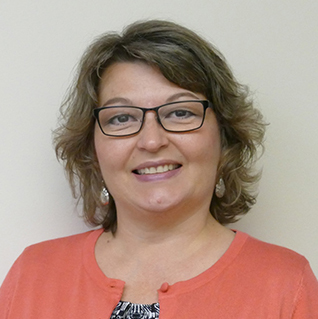 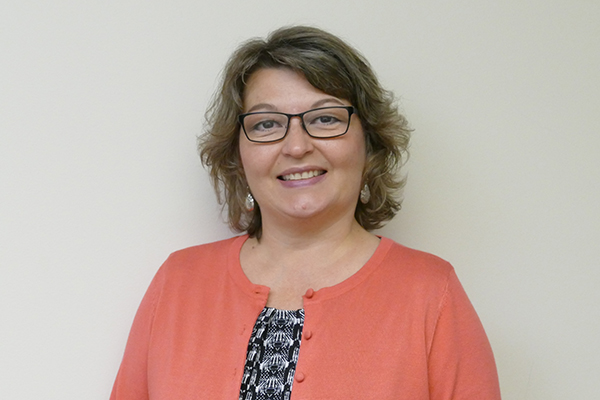 Darla Gosa joined the South Hills family as a Financial Aid Administrator in 2019. Darla has been a resident of the State College area for over 35 years, and graduated from South Hills’ Computer Plus program in 1993. She was previously employed at Nittany Settlement Company for 22 years, and has prior experience in the property management field. 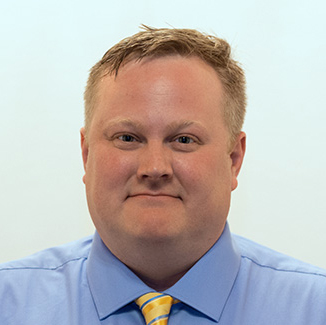 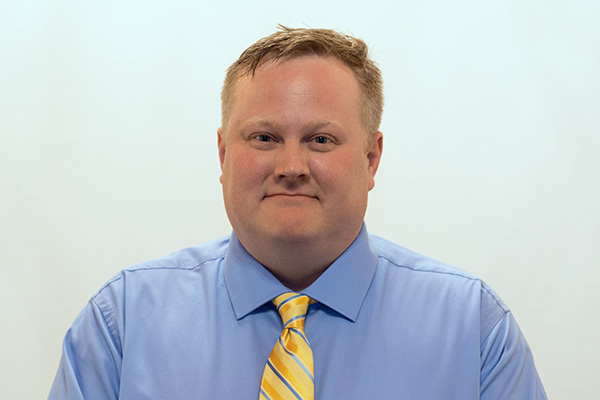 Todd Estright has been with South Hills since October 2011. Todd graduated from South Hills in September 2011 with an AST degree in Computer Information Systems (now called Information Technology). He has over 15 years of experience in customer service and has worked in our Financial Aid department as well as the Business Office. He previously served as the Altoona Campus Director and Assistant to the Altoona Campus Director before taking over as Financial Aid Administrator. 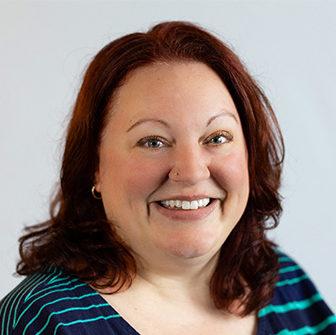 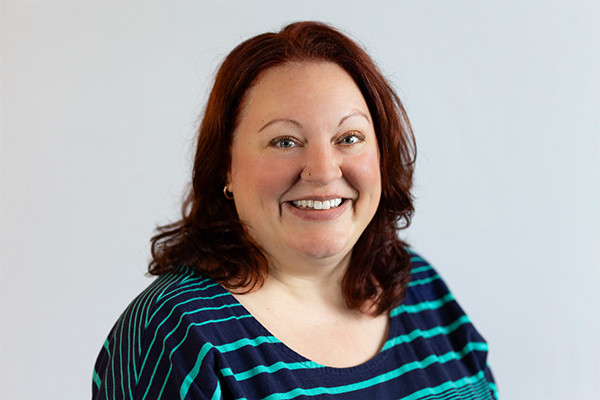 Jodie LeMaster has been employed with South Hills since October 2008. She was hired as an IT Support Specialist and became the school’s Webmaster in 2010. After relocating to Maryland in 2018, she became the school's first full-time remote employee. In April 2020, she accepted a full-time position as a Front-end Web Developer elsewhere but happily stayed connected to her alma mater in a consulting role.

An alumna of South Hills, Jodie earned her Associate in Specialized Technology degree in Computer Information Systems (now called Information Technology), from which she graduated with highest honors in 2006. She completed her internship and was subsequently hired at Woodcraft Industries where she worked her way up in the IT department before joining the South Hills team.

Throughout her employment at South Hills, she continued her education by taking several Graphic Arts classes. As Webmaster, she was responsible for the development of this website and was often called upon for graphic design projects. She was also formerly the school's Social Media Manager. In her current role as Website & Social Media Consultant, she helps the school with certain specialized tasks related to the duties she completed in her previously full-time role. 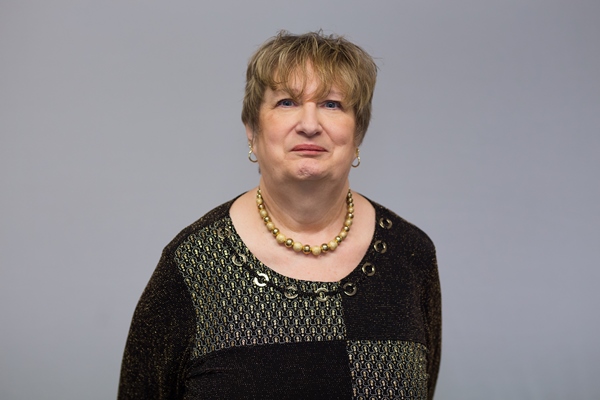 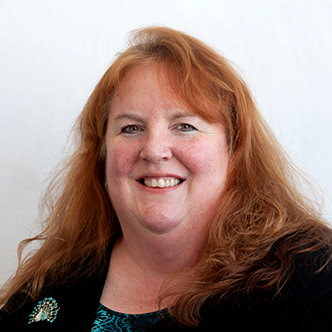 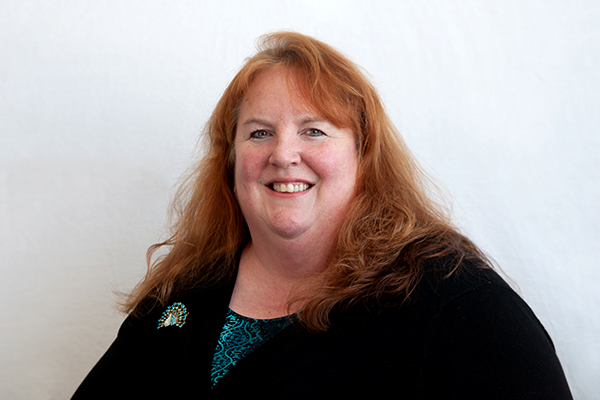 Barbara E. Harer has been with South Hills since July 2002.

Barb previously served as Campus Director, Circle K Advisor, and Phi Beta Lambda Advisor for the Lewistown Campus until its closure in 2019, when she came to the State College Main Campus to fill the Director of Student Affairs & Community Development role. In the second half of 2020, she was named Director of Student and Career Services. Before joining the South Hills team, Barb worked in marketing and management for Danks Department store and as a Computer Network Administrator for SF & Company in State College. 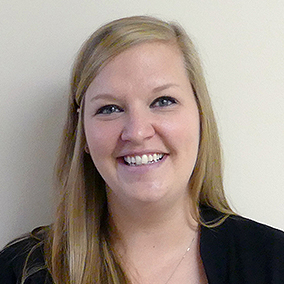 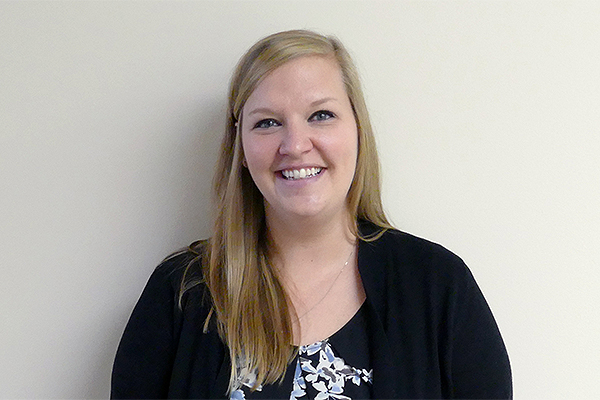 Jill Davis graduated from the University of Pittsburgh at Johnstown with a Bachelor’s degree in Communication/Public Relations. Jill has over 6 years of experience working in Higher Education in both admissions and student loan management. Jill started her career with South Hills in 2019 in the Career/Student Services departments. She is excited to work directly with students to help them start their own careers.
We use cookies on our website to give you the most relevant experience by remembering your preferences and repeat visits. By clicking “Accept”, you consent to the use of ALL the cookies.
Cookie settingsACCEPT
Manage consent