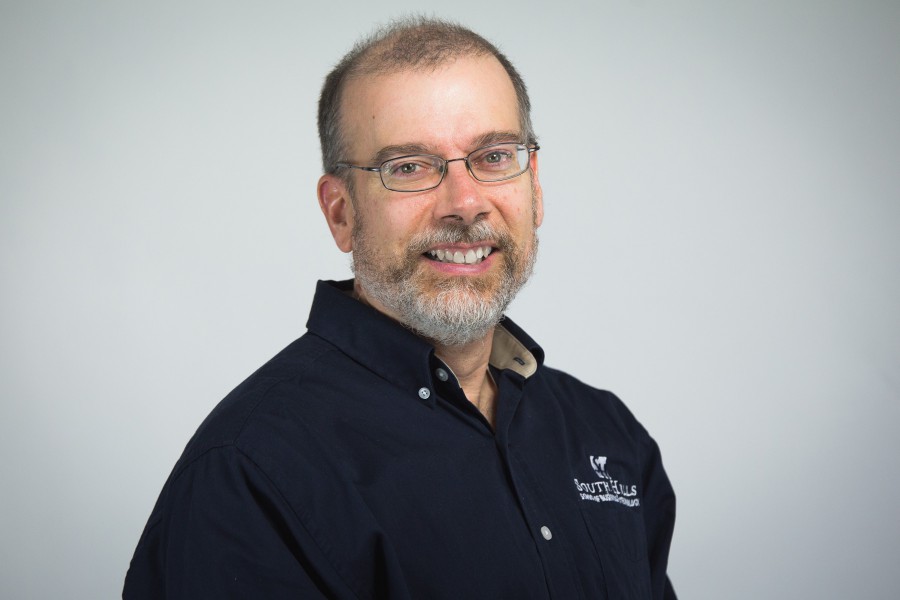 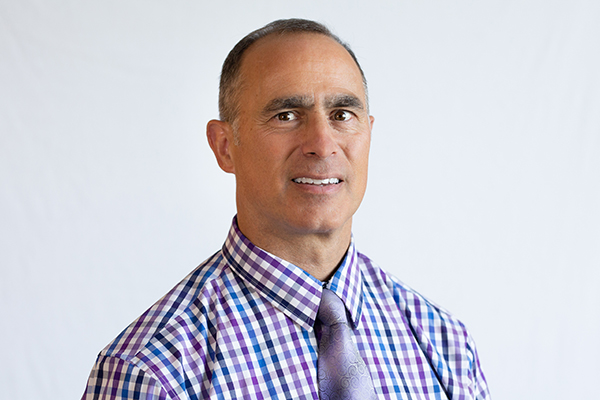 Mark Maggs has been the Director of South Hills School of Business & Technology since 2007.

Assistant to the Director/Human Resources

A graduate of South Hills School, Carolyn is a published author. During her years at South Hills, she has worked in several capacities ranging from Office Manager to Instructor. She is an active member of the Central Keystone Valley HR Professionals and currently serves as treasurer. 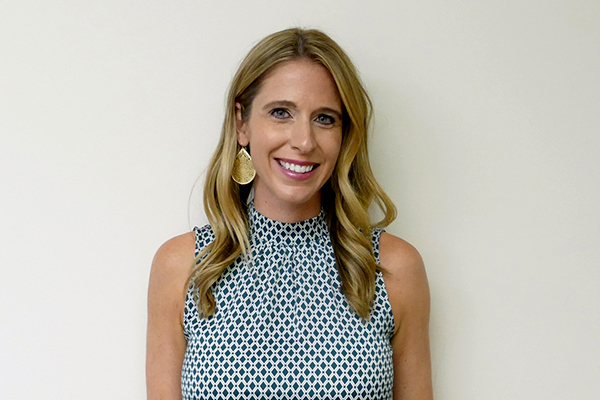 Natalie earned her Bachelor of Science degree from California University of PA. She came to South Hills with nine years’ experience in Career Education in the areas of Operations, Admissions, and Career Services. Natalie currently serves as a Team Leader for the Accrediting Commission of Career Schools and Colleges (ACCSC). She is a 2012 graduate of Leadership Blair County and was a recipient of Altoona Mirror’s Blair County 20 under 40 award. Natalie currently resides in Altoona with her husband and two sons. 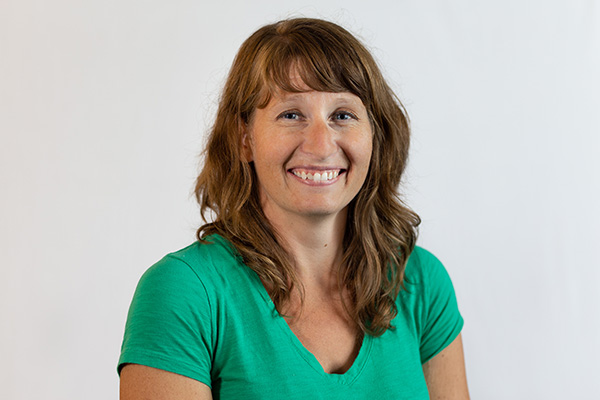 Reana brings her writing and office experience from her previous work in education and from various professional positions before she joined South Hills. She is involved in several community outreach programs. 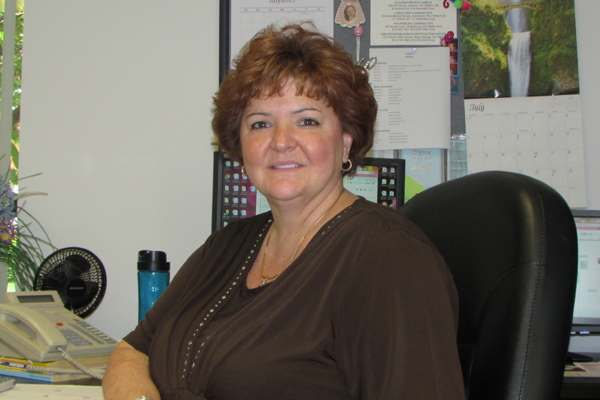 Holly Emerick has been with South Hills School of Business & Technology since June 2003. She is a 2003 graduate of South Hills, earning an Associate in Specialized Technology degree in Computer Information Systems (now called Information Technology). At South Hills, she has worked as a summer Intern, High School Recruiter, Admissions Representative, Director of Admissions, Altoona Campus Director, and Altoona Campus Director of Education. She has gone on to earn her Bachelor’s degree in Professional Studies: Math, Science, & Computer Science from Mount Aloysius College in 2006 and her Master’s degree in Educational Leadership from Saint Francis University in 2010.